Our mission is to deliver high technology to all sectors and establish solution partner network in Turkey and all over the world in order to support our customers in the best possible way.

Our vision is to be the pioneer of high technology in Turkey and say “We are here” to the world by taking “There should be no place left where human and humanity are not valuable” as our principle.

Our Visions Defined In 1995

(We achieved the goals of starting R&D works on robotic technologies and setting up AKINSOFT Istanbul Plaza, one year before the expected time which is 2010. We started to get into the act in the media sector in 2009 by publishing INOVAX magazine.);

our company is planning to actualize Satellite City Project as well as intending to be the pioneer of software in the world and increase the staff number to 30.000.

Consequently, we have successfully achieved the goals of 2000, 2005, 2010 and 2015. We have been standing behind all our words.The works that we have been doing from 1995 until today and the plans that we have realized show that we will achieve our Vision 2023.

We do not dream, but plan…

"Nations that do not give due importance to high technology are obliged to be slave on their own lands while supposing they are free." Ozgur AKIN, PhD. 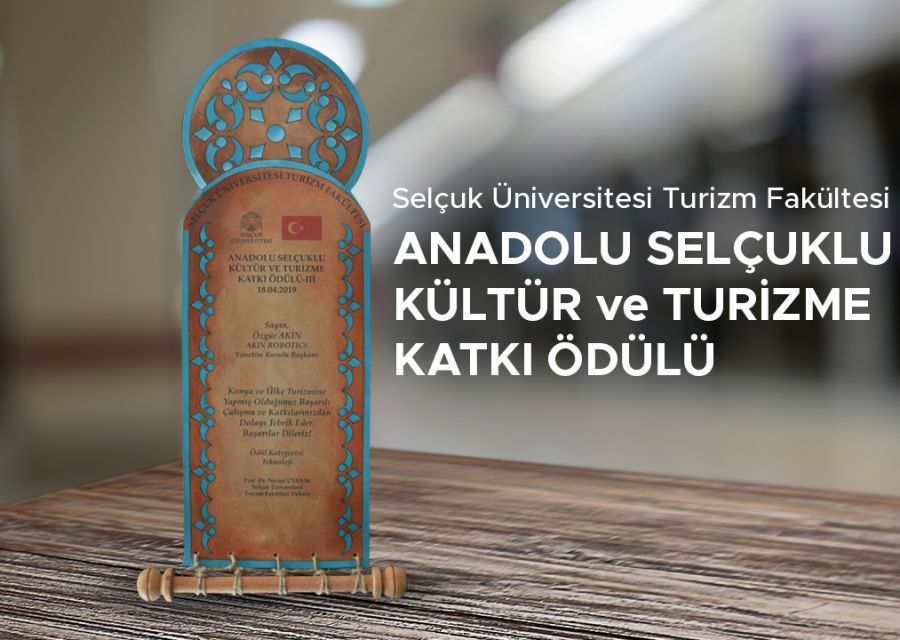 AKINROBOTICS has been awarded in technology category 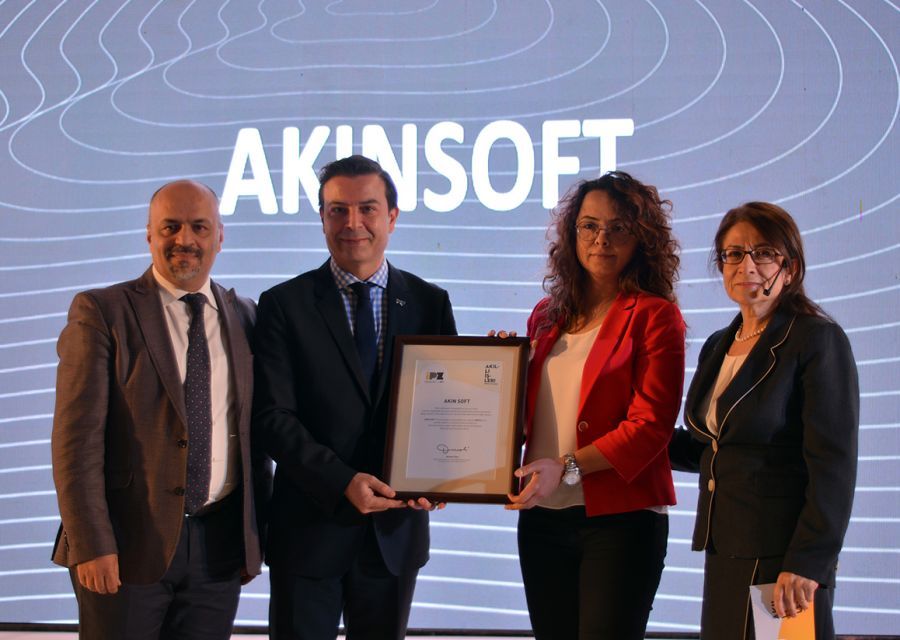 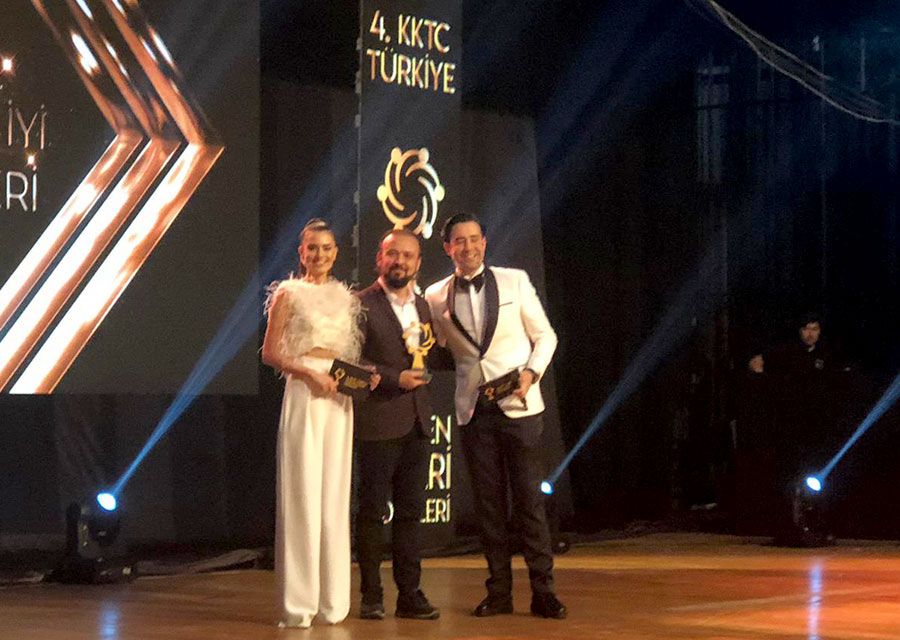 AKINSOFT Takes "The Best Informatics Brand of the Year" Award